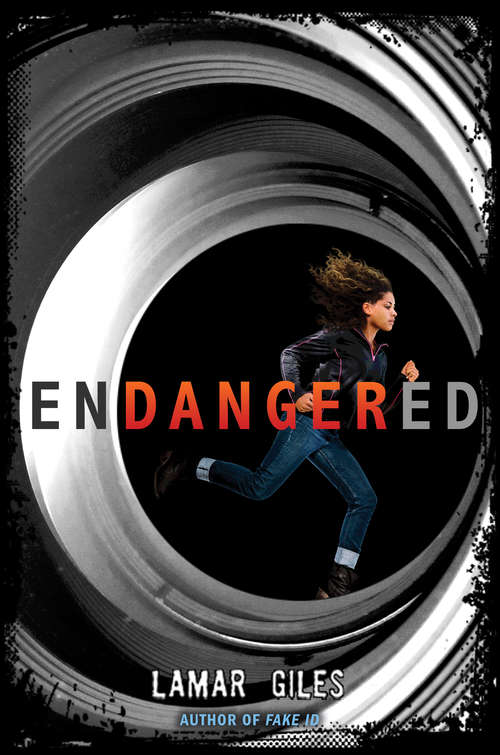 Her name is Lauren, but everyone calls her Panda.

What they don't know is that behind their backs, she also goes by Gray. As in Gray Scales, the photoblog that her classmates are addicted to because of the secrets Gray exposes: a jock buying drugs, a teacher in a compromising position, a rich girl shoplifting. But no one knows Panda's the vigilante photographer behind it all.

At least, she thinks no one knows--until she gets a note from the Admirer, who's not only caught her red-handed acting as Gray but also threatens to reveal everything unless Panda plays a little game of Dare or . . . Dare.

Panda plays along. Anything to keep the secret she's protected for years.

But when the game turns deadly, Panda doesn't know what to do. And she might need to step out of the shadows to save herself . . . and everyone else on the Admirer's hit list, including some of the classmates she's loathed and exposed for years.