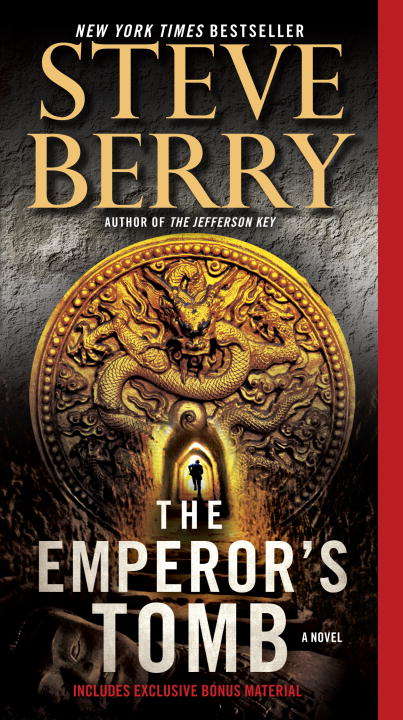 Logging on, he's shocked to see Cassiopeia Vitt, a woman who's saved his life more than once, being tortured at the hands of a mysterious man who has a single demand: Bring me the artifact she's asked you to keep safe.

The only problem is, Malone doesn't have a clue what the man is talking about, since Cassiopeia has left nothing with him.

So begins Malone's most harrowing adventure to date--one that offers up astounding historical revelations, pits him against a ruthless ancient brotherhood, and sends him from Denmark to Belgium to Vietnam then on to one of the greatest archaeological sites in the world: the tomb of China's First Emperor, guarded by an underground army of terra-cotta warriors, which has inexplicably remained sealed for more than two thousand years--its mysteries about to be revealed.