A Commentary on the Complete Greek Tragedies 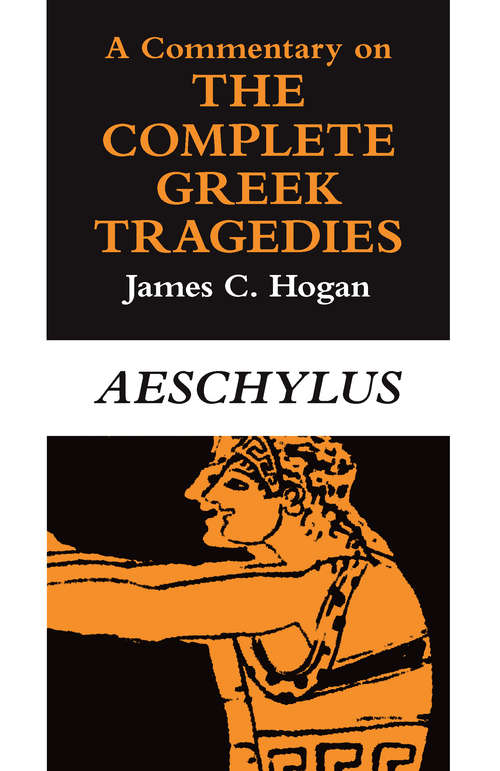 This commentary offers a rich introduction and useful guide to the seven surviving plays attributed to Aeschylus. Though it may profitably be used with any translation of Aeschylus, the commentary is based on the acclaimed Chicago translations, "The Complete Greek Tragedies," edited by David Grene and Richmond Lattimore. James C. Hogan provides a general introduction to Aeschylean theater and drama, followed by a line-by-line commentary on each of the seven plays. He places Aeschylus in the historical, cultural, and religious context of fifth-century Athens, showing how the action and metaphor of Aeschylean theater can be illuminated by information on Athenian law athletic contests, relations with neighboring states, beliefs about the underworld, and countless other details of Hellenic life. Hogan clarifies terms that might puzzle modern readers, such as place names and mythological references, and gives special attention to textual and linguistic issues: controversial questions of interpretation; difficult or significant Greek words; use of style, rhetoric, and commonplaces in Greek poetry; and Aeschylus's place in the poetic tradition of Homer, Hesiod, and the elegiac poets. Practical information on staging and production is also included, as are maps and illustrations, a bibliography, indexes, and extensive cross-references between the seven plays. Forthcoming volumes will cover the works of Sophocles and Euripides.