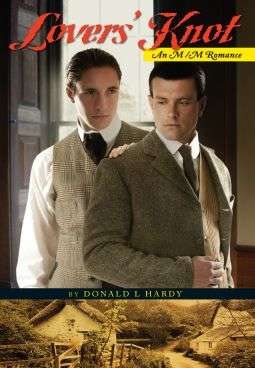 Jonathan Williams has inherited Trevaglan Farm from a distant relative. With his best friend, Alayne, in tow, Jonathan returns to the estate to take possession, meet the current staff, and generally learn what it's like to live as the landed gentry now. He'd only been there once before, fourteen years earlier. But that was a different time, he's a different person now, determined to put that experience out of his mind and his heart. The locals agree that Jonathan is indeed different from the lost young man he was that long ago summer, when he arrived at the farm for a stay after his mother died. Back then the hot summer days were filled with sunshine, the nearby ocean, and a new friend, Nat. Jonathan and the farmhand had quickly grown close, Jonathan needing comfort in the wake of his grief, and Nat basking in the peace and love he didn't have at home. But that was also a summer of rumors and strange happenings in the surrounding countryside, romantic triangles and wronged lovers. Tempers would flare like a summer lightning storm, and ebb just as quickly. By the summer's end, one young man was dead, and another haunted for life. Now Jonathan is determined to start anew. Until he starts seeing the ghost of his former friend everywhere he looks. Until mementos of that summer idyll reappear. Until Alayne's life is in danger. Until the town's resident witch tells Jonathan that ghosts are real. And this one is tied to Jonathan unto death.