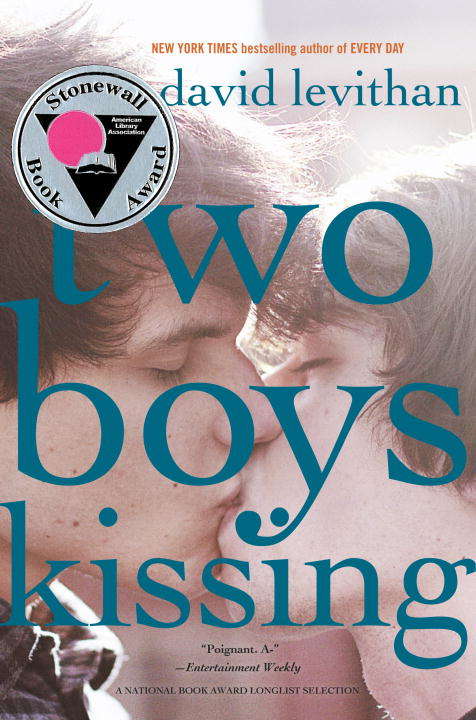 In his follow-up to the New York Times bestselling Every Day, David Levithan, coauthor of bestsellers Will Grayson, Will Grayson and Nick & Norah's Infinite Playlist, crafts a novel that the Los Angeles Times calls "open, frank, and ultimately optimistic".

Based on true events--and narrated by a Greek Chorus of the generation of gay men lost to AIDS--Two Boys Kissing follows Harry and Craig, two seventeen-year-olds who are about to take part in a 32-hour marathon of kissing to set a new Guinness World Record.

While the two increasingly dehydrated and sleep-deprived boys are locking lips, they become a focal point in the lives of other teens dealing with universal questions of love, identity, and belonging.