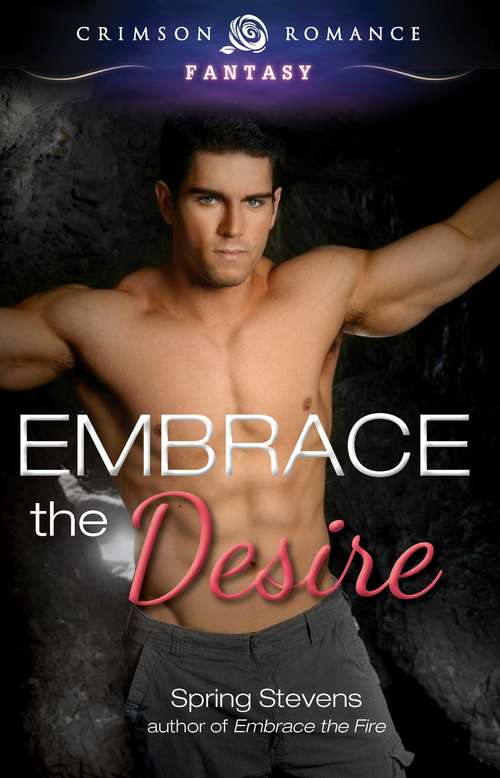 Payne, a Destroyer with a tormented past, has a vendetta against his father, Damon, Lord of the Underworld. Forced to put his revenge aside, he is ordered to take Chanta Timbers through her transition from human to half-goddess. She's the hottest thing he's ever seen or touched, and his desire for her threatens to burn him alive. With the odds stacking against him, he must relive his past, conquer his inner demons, and see past the pain that has controlled his every action in life.As a member of the One Race, Chanta must allow Payne to take her through the transformation or die. Even though she refuses to acknowledge the desire she is feeling, she is powerless against her body's reaction to his. No stranger to the terror of the supernatural world around her, she is scared of the beast that lurks under his skin and of the darkness that peers out of his shadowy eyes. But with each passing hour, her hunger refuses to be denied and threatens to devour them both.The gods, meddling and always interfering with destinies, stand between Payne and Chanta, each one with their own agenda. Payne must defy the gods, endure torments and pains, and see past the revenge and bitterness that has dwelled in his heart. Chanta must see past the beast, accept him as he is, and open her future to a life with the devil's son. With so much against them, including an impending war in the Heavens and the Underworld, can they defy the odds and accept the love and desire that is screaming both their names?Sensuality Level: Sensual