Sweet Child of Mine 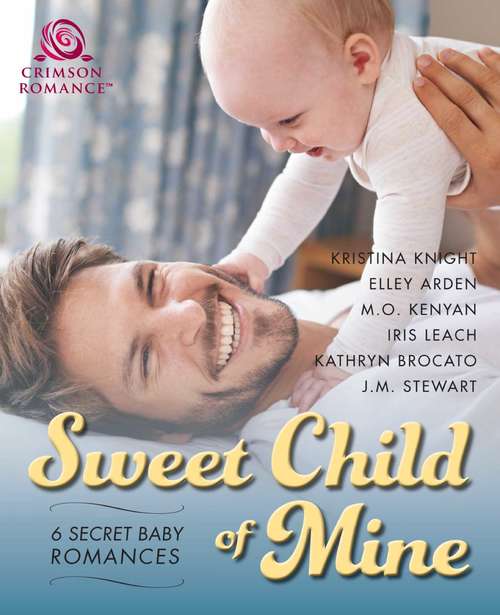 The bonds of love are truly tested for six couples in these enthralling romances featuring secret babies and surprise pregnancies. Your heart will ache in all the right ways as baby makes three for these winning duos.What a Texas Girl Needs: Matias Barnes knows all about society women like Vanessa Witte. It's part of the reason he left his wealthy family behind and took a job on a ranch. But while Mat knows she's so not right for him, can he resist her charms long enough to really let her go? The clock is winding down to the moment when Vanessa's secret will force her to flee and take away his choice forever.Marrying the Wrong Man: Morgan Parrish's dad planned her marriage to a man destined to be president of the United States, but she fell in love with the town drunk's son, got pregnant, and fled. Now she's back and waitressing at the bistro Charlie Cramer manages. If they give in to the attraction and screw things up again, their daughter will deal with the fallout - or they just might get that American dream after all.The Rebel's Own: In high school, a cruel prank left shy Kennedy Bailey pregnant and alone. Now grown-up and gorgeous, she won't let anything stop her from saving her five-year-old son's life when he's diagnosed with leukemia. Even if it means confronting his father, NFL quarterback Ryan Carville, who just wants a second chance to show he's a man worth loving.A Taste of Honey: Charli Honey knew it was a bad decision to end up in her boss's bed, and to make matters worse, now she's pregnant. William Knight is happy to do the right thing, but can she live with a man who doesn't love her? Or can William convince her a change of heart is not only possible, it's real?Sutherland's Pride: Pride Donovan's former lover, Flynn Sutherland, does not recognize her little boy as his when she returns to their Texas Gulf Coast town, but he definitely wants their relationship back. Can their second chance withstand the bombshell she's about to drop into his life?Her Soldier's Touch: When U.S. Army Sergeant First Class Colten Taylor returns briefly to Phoenix to bury his brother, he's shocked to see Rachel Madison waiting for him at the airport. He regrets the morning he walked away from her; coming from an abusive home taught Colt to put limits on all his relationships. But now that she has his son in tow, will he keep running?Sensuality Level: Sensual