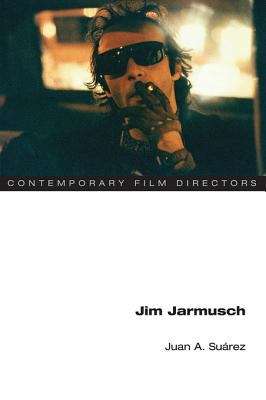 At a time when gimmicky, action-driven blockbusters ruled Hollywood, Jim Jarmusch spearheaded a boom in independent cinema by making low-budget films focused on intimacy, character, and new takes on classical narratives. His minimal form, peculiar pacing, wry humor, and blank affect have since been adopted by directors including Sophia Coppola, Hal Harley, Richard Linklater, and Wong Kar-Wai. Juan A. Suárez's Jim Jarmusch analyzes the director's work from three mutually implicated perspectives: in relation to independent filmmaking from the 1980s to the present; as a form of cultural production that appropriates existing icons, genres, and motifs; and as an instance of postmodern politics.

A volume in the series Contemporary Film Directors, edited by James R. Naremore