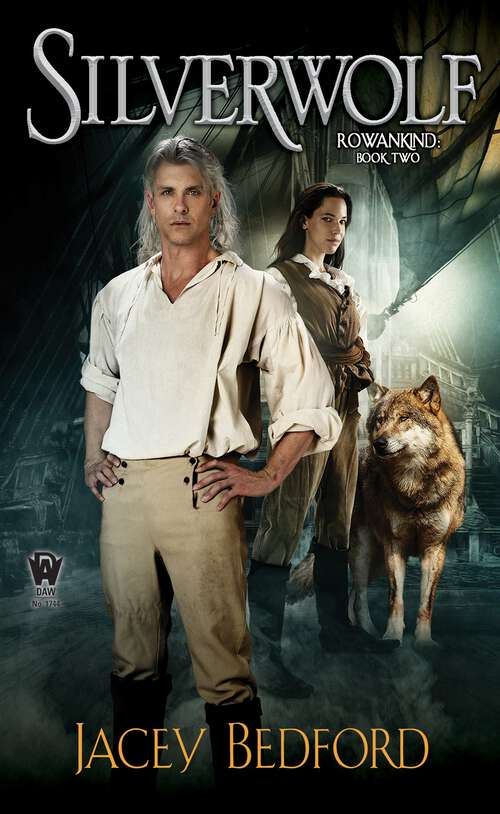 Britain, 1801. King George's episodic sanity is almost as damaging as his madness. First Consul Napoleon is gathering his forces in France. The disease of democracy is spreading. The world is poised on the brink of the modern era, but the rowankind, long a source of free labor, have shaken off their bonds. Some have returned to laru to find freedom with the Fae; others are trying to find a place in the world, looking for fair treatment under the law. The course of the industrial revolution may change forever.Wild magic is on the rise. Creatures of legend are returning to the world: kelpies, pixies, trolls, hobs, and goblins. Ross and Corwen, she a summoner witch and he a wolf shapechanger, have freed the rowankind from bondage, but now they are caught in the midst of the conflict, while trying their best to avoid the attention of the Mysterium, the government organization which would see them hanged for their magic.When an urgent letter calls Corwen back to Yorkshire, he and Ross become embroiled in dark magic, family secrets, and industrial treachery. London beckons. There they discover a missing twin, an unexpected friend, and an old enemy—called Walsingham.