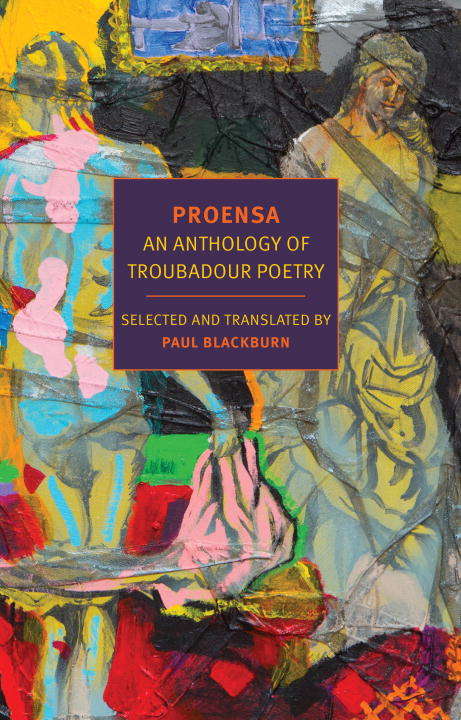 It was out of medieval Provence--Proensa--that the ethos of courtly love emerged, and it was in the poetry of the Provençal troubadours that it found its perfect expression. Their poetry was also a central inspiration for Dante and his Italian contemporaries, propagators of the modern vernacular lyric, and seven centuries later it was no less important to the modernist Ezra Pound. These poems, a source to which poetry has returned again and again in search of renewal, are subtle, startling, earthy, erotic, and supremely musical.The poet Paul Blackburn studied and translated the troubadours for twenty years, and the result of that long commitment is Proensa, an anthology of thirty poets of the eleventh through thirteenth centuries, which has since established itself not only as a powerful and faithful work of translation but as a work of poetry in its own right. Blackburn's Proensa, George Economou writes, "will take its place among Gavin Douglas' Aeneid, Golding's Metamorphoses, the Homer of Chapman, Pope, and Lattimore, Waley's Japanese, and Pound's Chinese, Italian, and Old English."