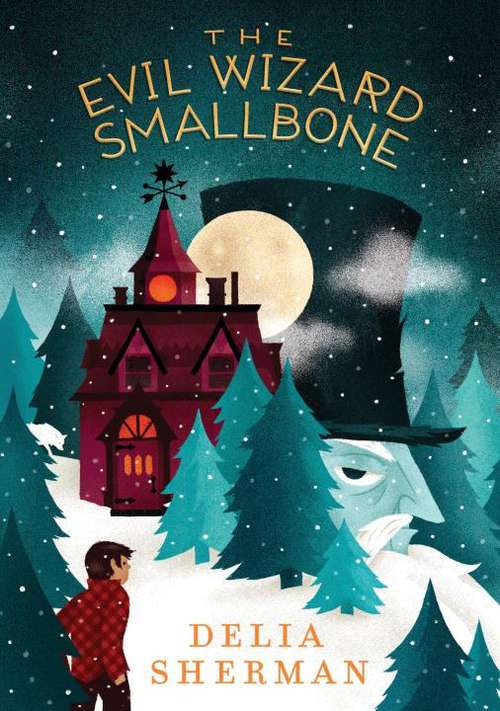 When twelve-year-old Nick runs away from his uncle’s in the middle of a blizzard, he stumbles onto a very opinionated bookstore. He also meets its guardian, the self-proclaimed Evil Wizard Smallbone, who calls Nick his apprentice and won’t let him leave, but won’t teach him magic, either. It’s a good thing the bookstore takes Nick’s magical education in hand, because Smallbone’s nemesis—the Evil Wizard Fidelou—and his pack of shape-shifting bikers are howling at the borders. Smallbone might call himself evil, but compared to Fidelou, he’s practically a puppy. And he can’t handle Fidelou alone.