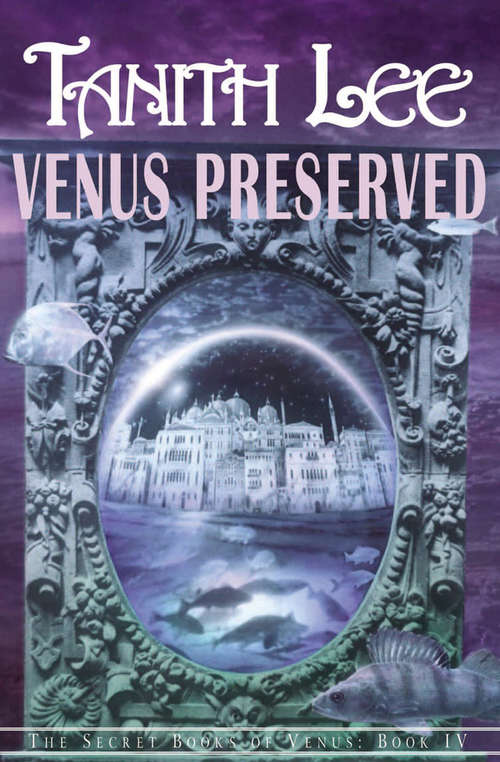 Tanith Lee concludes her compelling Secret Books of Venus quartet with a haunting and suspenseful tale set in her brilliantly reimagined alternate Venice.

Centuries into the future, the sunken city of Venus has been salvaged from beneath the sea and rebuilt there under a dome, where it is supported by a vast network of computers that regulate weather, noise, and the most precious undersea commodity of all-air. It is here that a macabre experiment takes place. Conducted by geneticists at the university, it consists of the resurrection of two lost souls, both murdered in their times: Jula, a first-century gladiatrix, and Cloudio Del Nero, the eighteenth-century composer who met his fate in Lee's acclaimed first volume of the Venus series. An unexplained catastrophe occurs, claiming several lives. Was it merely an accident, computer failure, or has the experiment unleashed an airborne virus? Or is there an even more sinister danger afoot, a force from beyond that threatens the survival of Venus itself? To answer these questions, a traveler from the surface is forced to confront mysteries in his own past that have remained buried, and to reveal the connection that ties him to the unavenged spirits wreaking havoc on the doomed city.