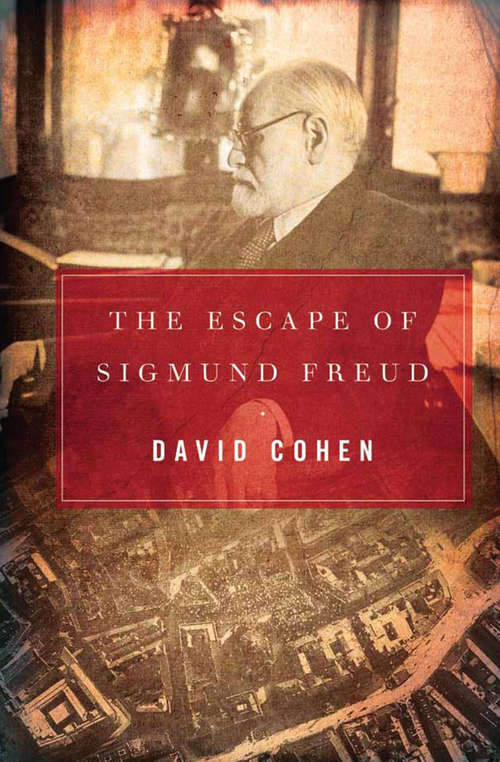 A month after the Nazis took over Austria on March 12, 1938, every business owned by Jews had a Nazi appointed to run it. For eighty-two- year-old Sigmund Freud, the world's leading psychoanalyst, the appointed "commissar" was a thirty-five-year-old chemist, Anton Sauerwald.

Goebbels and Himmler wanted all psychoanalysts, especially Freud, humiliated and, later, killed, and Sauerwald was in a position to seal Freud's fate.

The Escape of Sigmund Freud tells of the Nazi raid on Freud's house produced evidence that would have prevented the Freuds from leaving Austria--yet Sauerwald chose to hide this from his superiors. With never-before-seen material, David Cohen reveals the last two years of Freud's life and the fate of Sauerwald, from the arrest of Freud's daughter, Anna, by the Gestapo; the dramatic saga behind the signing of Freud's exit visa and his eventual escape to London via Paris; to how the Freud family would have the chance to save Sauerwald's life as well.