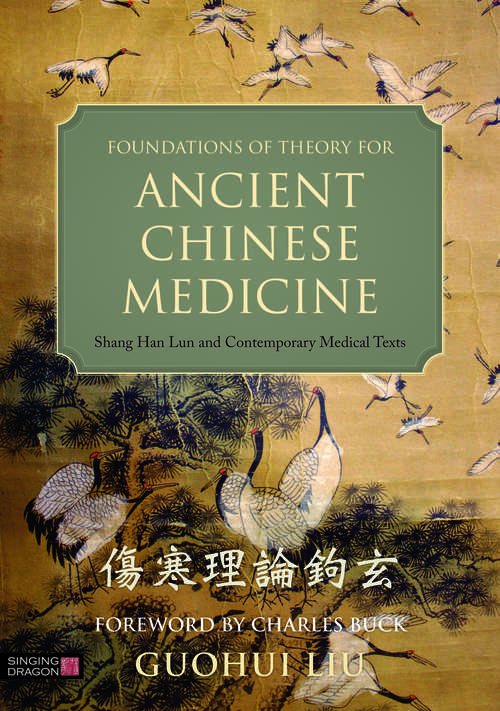 Discussion of Cold Damage (Shang Han Lun) and contemporary texts of ancient China form the bedrock of modern Chinese medicine practice, yet these classic texts contain many concepts that are either hard to understand or confusing. Based on over thirty years' medical practice, and study of the texts, this book explains the concepts involved so that the clinical applications of the ancient texts can be better understood and put into practice. The author looks at the larger context of ancient Chinese culture and philosophy in terms of theoretical knowledge, scholarly approach, and mindset in order to explain the basis for the medical texts. He also discusses the work of later Chinese medical scholars in elucidating the texts. He then goes on to look at more specific issues, such as the six conformations, zang-fu organ theory, the theory of qi and blood, the theory of qi transformation, and how these are understood in the ancient texts. He also discusses shao yang and tai yang theory; the element of time, and its place in understanding six conformations diseases.