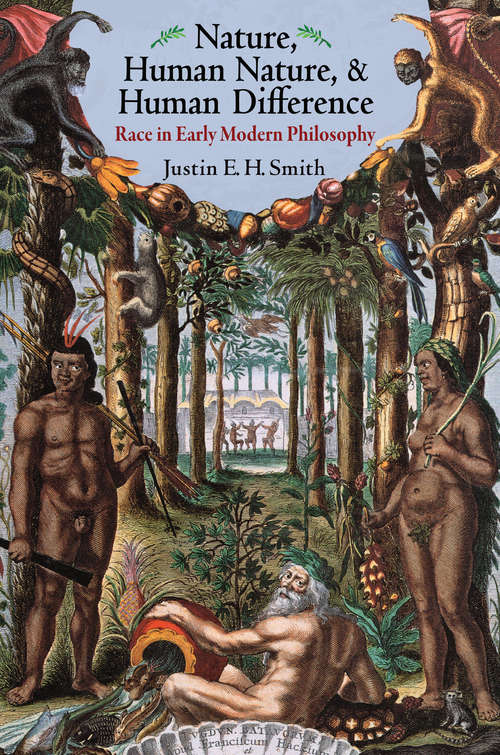 People have always been xenophobic, but an explicit philosophical and scientific view of human racial difference only began to emerge during the modern period. Why and how did this happen? Surveying a range of philosophical and natural-scientific texts, dating from the Spanish Renaissance to the German Enlightenment, Nature, Human Nature, and Human Difference charts the evolution of the modern concept of race and shows that natural philosophy, particularly efforts to taxonomize and to order nature, played a crucial role.Smith demonstrates how the denial of moral equality between Europeans and non-Europeans resulted from converging philosophical and scientific developments, including a declining belief in human nature's universality and the rise of biological classification. The racial typing of human beings grew from the need to understand humanity within an all-encompassing system of nature, alongside plants, minerals, primates, and other animals. While racial difference as seen through science did not arise in order to justify the enslavement of people, it became a rationalization and buttress for the practices of trans-Atlantic slavery. From the work of François Bernier to G. W. Leibniz, Immanuel Kant, and others, Smith delves into philosophy's part in the legacy and damages of modern racism. With a broad narrative stretching over two centuries, Nature, Human Nature, and Human Difference takes a critical historical look at how the racial categories that we divide ourselves into came into being.