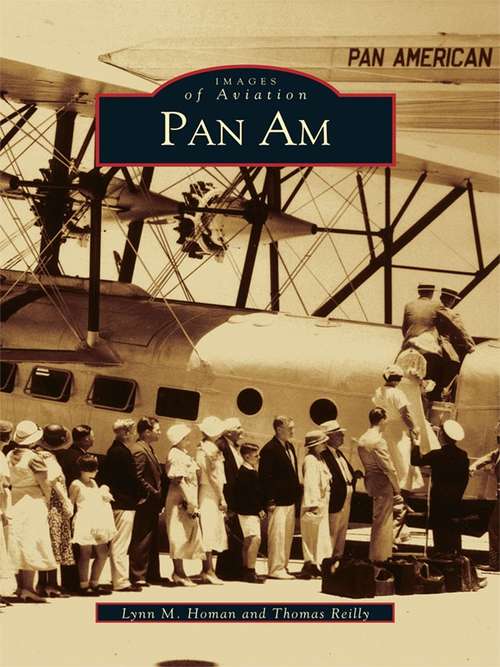 Pan American World Airways could be considered a corporate Cinderella--a rags-to-riches-and-back-again phenomenon. From its founding in 1927 and its relatively obscure inauguration as a mail carrier on a 90-mile mail run from Florida's Key West to Cuba, Pan Am's route system grew to span the globe. The company that would eventually become famous for its blue-and-white-world logo grew into a conglomerate of hotels, airlines, business jets, real estate, a helicopter service, and even a guided missiles range division. But financial problems plagued Pan Am in its last two decades, and in 1991, Pan American World Airways ceased flying after 64 years of service.The story of Pan Am is as much the story of president Juan T. Trippe as it is an account of airplanes, pilots, flight attendants, andglamorous destinations. As the company moved throughout the world building airfields from jungles, crossing oceans, and forcingthe development of new airplanes, it was Trippe's airline and his vision. A global pioneer, Pan Am was the first airline to use radiocommunications, to employ cabin attendants and serve meals aloft, and to complete an around-the-world flight. The company'sachievements were legendary, but its failures, tragedies, and disasters were also part of a complex corporate life.