The Hearts We Mend 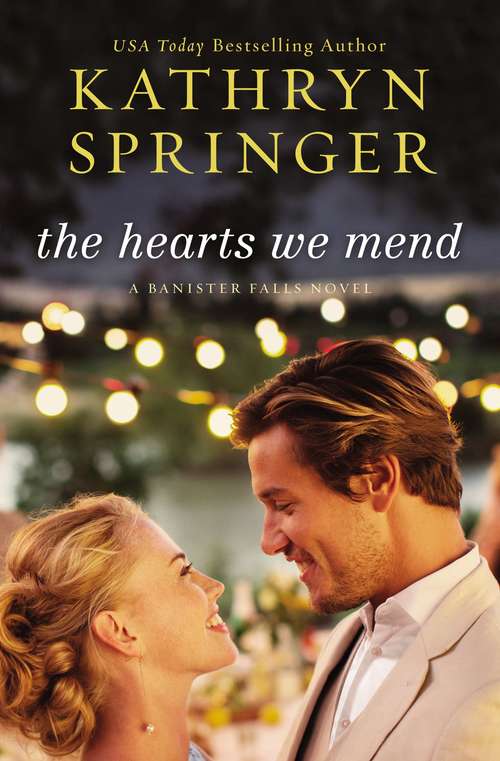 Planning and Post-It notes are the epitome of Evie’s life. But when she meets Jack, her life gets more than a little complicated.

Thirteen years ago, Evie's firefighterhusband was killed in the line of duty, leaving her to raise their young son, Cody, alone. Now, Cody is marrying the love of his life, and as he packs up his belongings, the house feels as empty as Evie's heart. But for all her planning and mad organizational skills, Evie could never have anticipated the dramatic shift her life is about to make.

Tattooed, rough-around-the-edgesJack raises quite a few eyebrows in the tight-knit community of Banister Falls. Where Evie's life is stream-lined, Jack's approach to living is moment-by-moment. But as Evie gets drawn into Jack's world—a world that isn't as safe or predictable as the one she's worked so hard to create—he challenges her to open her eyes to the problems outside the walls of the church.

Jack doesn't make Evie feel comfortable, but he definitely makes her feel something. Something she hasn't felt since Max passed away—or, maybe ever. Because even though Jack isn't anything like her late husband, he just might be everything she needs.