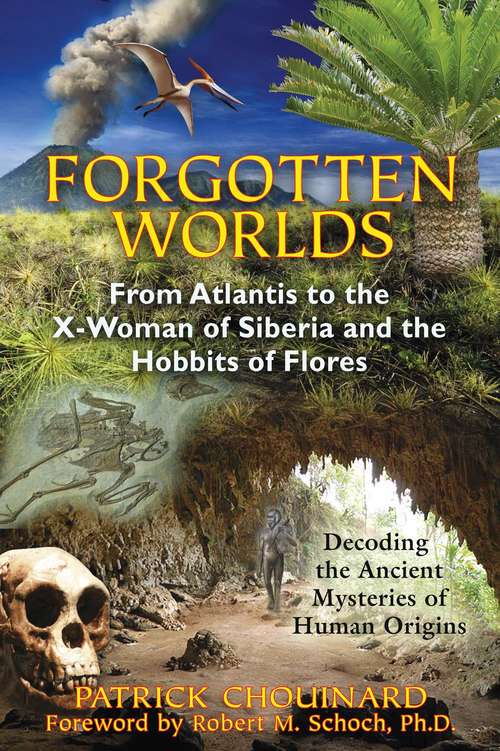 An examination of the mythological, historical, and archaeological evidence for lost civilizations throughout the world • Explores unexplained mysteries such as the Caucasian mummies of China, the pyramids of Caral in Peru, and the genetically unique X-woman of Siberia • Examines evidence of lost, ancient civilizations in Asia, Europe, and the Americas, including extensive investigation into Atlantis • Shows that Siberia and the Amazon may have been cradles of humanity before Africa Over and over again, mainstream views of early history--which state that the first civilizations arose around 3500 BCE--are plagued by evidence of much older civilizations, evidence ranging from artifacts and inexplicable remains to pyramids and ubiquitous myths that clearly speak of great empires prior to the rise of the Sumerian city states and pharaonic Egypt. Viewing Atlantis and its many related myths as a metaphor for a long-lost global civilization, Patrick Chouinard explores the mythological, cultural, religious, and archaelogical evidence for many forgotten civilizations in Europe, Asia, and the Americas. He addresses unexplained mysteries from around the world, such as Caucasian mummies found in China, the pyramids of Caral in Peru, the “hobbit” remains on Flores Island, the giant heads of Easter Island, the lost legacy of Lemuria, the ideology and occult mysticism behind Nazi theory, and the genetically unique X-woman of Siberia. He also examines evidence of ancient alien visits and other supernatural phenomena in the distant past. Using recent archaeological findings, he shows that Siberia and the Amazon may have been cradles of humanity millennia before Africa. Sounding the call to continue searching ancient, remote, and formerly forbidden regions for lost cultures and genetic root races, Chouinard offers a new chronology for the emergence of human life and civilization as well as a new mechanism for how and why societies and species change over time. By finding lost peoples and their forgotten worlds, we can truly begin to understand the human race and learn from its long history.