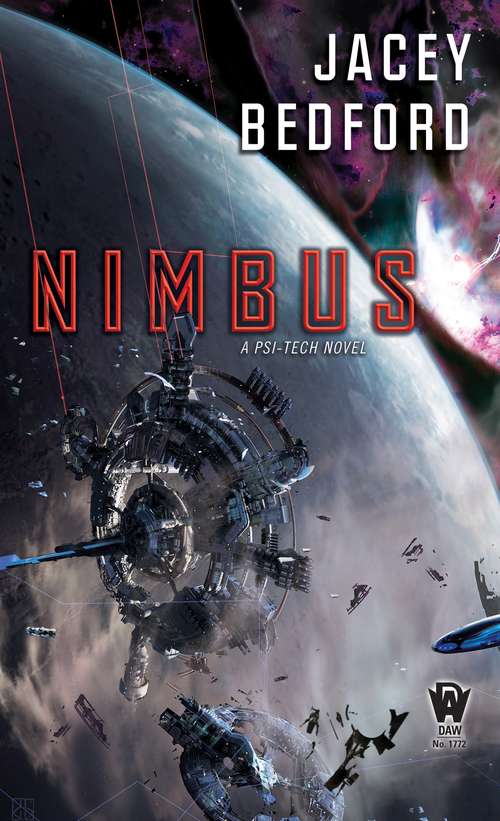 To combat manipulative megacorporations with telepathic technology, two heroes must rebel, overthrowing the enemy's oppressive influence in the third book in this exciting sci-fi adventureIn a galaxy where the super-powers are the megacorporations, and ambitious executives play fast and loose with ethics in order to secure resources, where can good people turn for help? The megacorps control the jump gates and trade routes. They use psi-techs, implant-enhanced operatives with psionic abilities, who are bound by unbreakable contracts. Psi-tech Cara Carlinni once had her mind turned inside out by Alphacorp, but she escaped, found her place with the Free Company, and now it's payback time. Ben Benjamin leads the Free Company, based on the rogue space station, Crossways. The megacorps have struck at Crossways once—and failed—so what are they planning now? Crossways can't stand alone, and neither can the independent colonies, though maybe together they all have a chance.But something alien is stirring in the depths of foldspace. Something bigger than the squabbles between megacorporations and independents. Foldspace visions are supposed to be a figment of the imagination. At least, that's what they teach in flight school. Ben Benjamin knows it's not true. Meeting a void dragon was bad enough, but now there's the Nimbus to contend with. Are the two connected? Why do some ships transit the Folds safely and others disappear without a trace? Until now, humans have had a free hand in the Galaxy, settling colony after colony, but that might change because the Nimbus is coming.