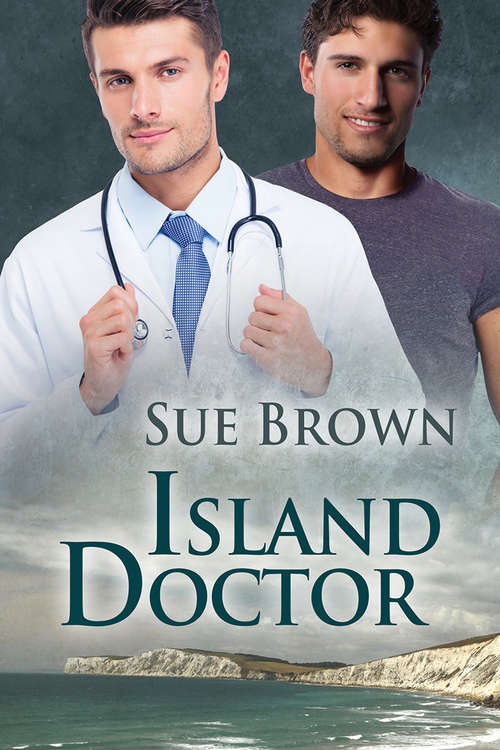 Island Medics: Book OneAn Isle NovelDr. Jeff Martin has spent five years as a rural general practitioner on the Isle of Wight, hiding the fact he's gay. He travels in secret to see his partner, Tris, but when he discovers Tris has been cheating on him, he ends their relationship. Then Jeff meets island native Cameron Gillard. Cameron is down-to-earth, lively, and treats Jeff like he's the most important person in his life. Jeff blooms under Cameron's attention, and he decides to come out to his colleagues and friends.

Just when things are going well, Tris reappears out of the blue. Jeff is no longer interested in Tris, but it seems he has two men to convince. Tris, who can't believe Jeff is serious about wanting to end their relationship, and Cameron, who can't hide his jealousy of Tris.

Jeff is certain about one thing--the only man he wants in his life is Cameron. Now he just needs to prove it to him.