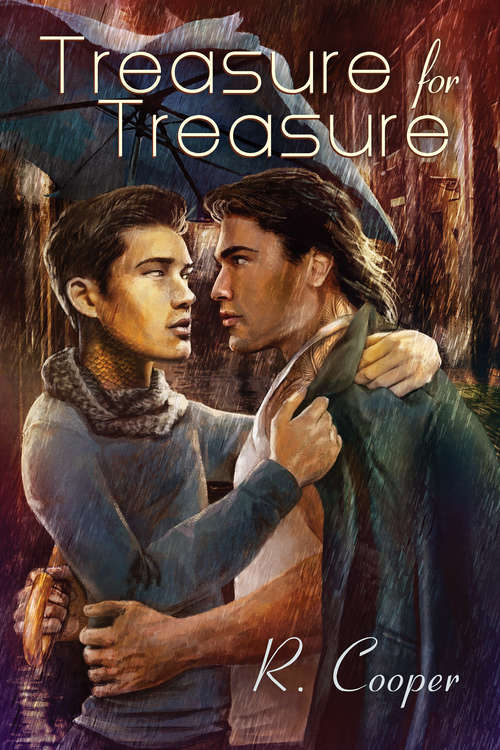 A Being(s) in Love StoryIn the nineteenth century, the dragon Dìzhèn put the small coastal town of Everlasting under her protection. Her family was supposed to carry on the tradition, but all of Dìzhèn the Great's heirs eventually left rather than live in the shadow of such a powerful dragon.

Only the youngest dragon of the current generation remains: Zarrin, the softhearted disgrace of his family. He might be weak, small, and afraid, but he is determined to show the humans they have not been forgotten... one human in particular. The problem is, Zarrin can barely get that human to talk to him.

It should be a dream come true to have a dragon trying to get his attention. But Joe refuses to bow to Zarrin like everyone else. Yes, Zarrin is sexy, oddly gentle for a dragon, and stares at Joe with a gaze so hot it makes him shiver. But hurt, mistrustful Joe can't believe Zarrin's promises that he's here to stay. Joe doesn't realize he is the treasure Zarrin has been looking for his whole life, a treasure he once let slip through his fingers out of fear. Now, to win Joe's trust, Zarrin has to be brave and become as strong as Dìzhèn herself.