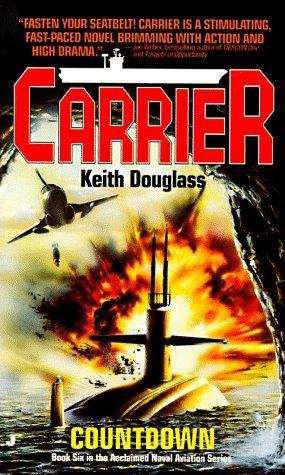 Soviet Union which has sparked a violent civil war. The United States

does not want to get involved, but when it is discovered that the

rebels are planning a submarine-launched nuclear strike, the U.S.

decides to intervene. Carrier Battle Group 14, along with two other

the Russian ballistic missile submarines in port where they cannot