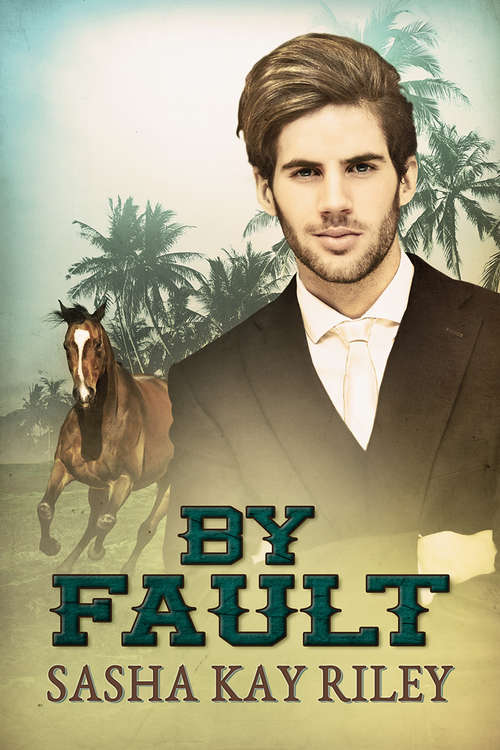 Anderson Stables: Book ThreeOver the last year, Vince Anderson and his retired racehorse, Xander, have been competing at the Grand Prix level of the equestrian sport of show jumping. He's also been enjoying a comfortable relationship with his boyfriend, Dustin O'Brien, who's there at every show to support Vince as Xander's groom. Instead of taking the winter off as usual, Vince decides to travel to Florida for one of the biggest shows of the season: the twelve-week-long Winter Equestrian Festival.

While Vince expects the show to be a challenge for himself and Xander, it becomes so much more. As the wins add up, Vince discovers the highs and lows of gaining celebrity status. Demands on his time, his desire to hide his sexuality to protect Dustin, and incredibly tight living quarters all threaten his and Dustin's relationship. Just when he thinks nothing more could be added to the impending pile of disaster, Vince learns the secrets of Dustin's past.

Vince must decide what really matters in life and what he truly wants for his future before he loses everything.