Narrative and Metaphor in the Law 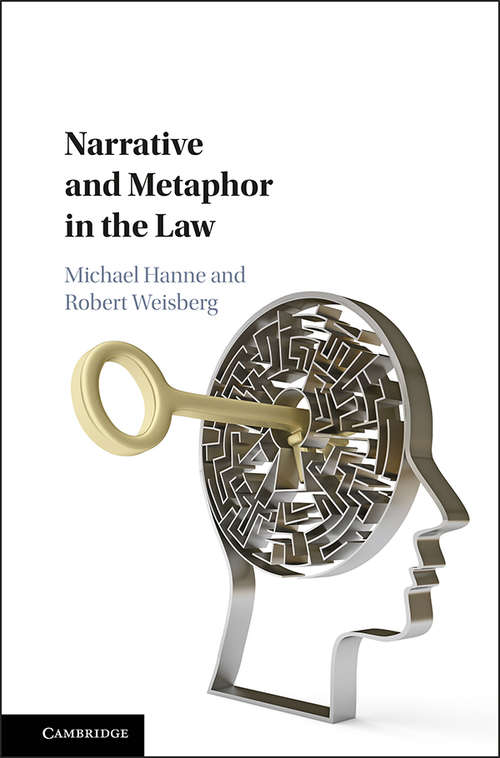 It has long been recognized that court trials, both criminal and civil, in the common law system, operate around pairs of competing narratives told by opposing advocates. In recent years, however, it has increasingly been argued that narrative flows in many directions and through every form of legal theory and practice. Interest in the part played by metaphor in the law, including metaphors for the law, and for many standard concepts in legal practice, has also been strong, though research under the metaphor banner has been much more fragmentary. In this book, for the first time, a distinguished group of legal scholars, collaborating with specialists from cognitive theory, journalism, rhetoric, social psychology, criminology, and legal activism, explore how narrative and metaphor are both vital to the legal process. Together, they examine topics including concepts of law, legal persuasion, human rights law, gender in the law, innovations in legal thinking, legal activism, creative work around the law, and public debate around crime and punishment.