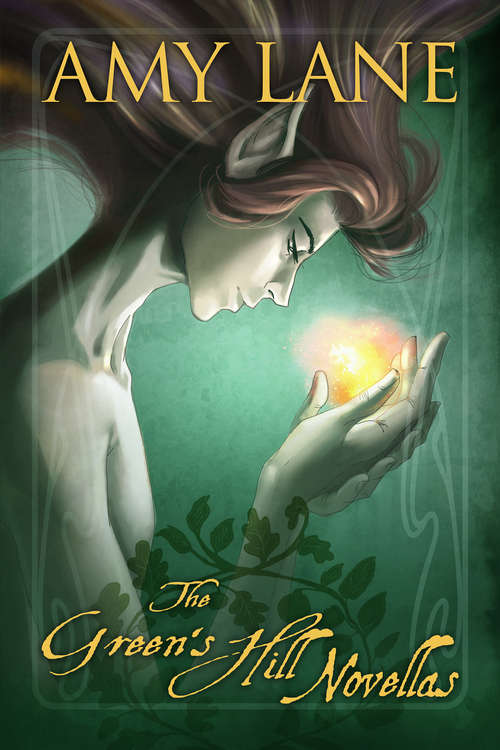 A Green's Hill CollectionCompanion to the Little Goddess SeriesWelcome to Green's Hill, a small, secret collective of the fey, furry, and undead, existing unnoticed in the California foothills for over a hundred and fifty years. Whether your passion is exotic were-animals, angels, elves, or vampires, you can find them here--although things are changing on the hill.

Bound by love and honor, Cory, Green, and Adrian work to give their followers a home--but they have no idea that the effects of their true love will spread like ripples in a pond.

Be prepared for the unexpected, and ready for enchantment--you never know who will be awakened to the romantic possibilities of a vampire, a sorceress, or a pansexual elf who finds power in the force of love.

It is on Litha that Whim meets Charlie, and their vows to return next Litha and finish what they started launch a thirteen-year tradition of celebration.

I Love You Asshole!

It's a good thing vampires live forever, because it might take Marcus that long to convince Phillip that gender lines are for the living.

An accident of divine politics has put Adrian, a twice-dead vampire, in heaven and under the care of angels Shepherd and Jefischa.