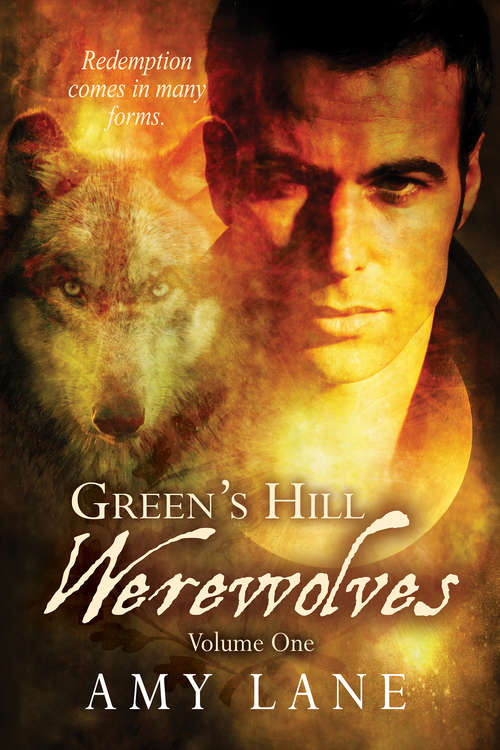 In the world of the Little GoddessTeague Sullivan and Jack Barnes work in the dangerous gray area between the natural and supernatural worlds, helping people who get separated from the safety of Green’s Hill find their way home. Teague's in the game for redemption—but Jack's in the game for Teague.

Teague is damaged, haunted, and about the loneliest man Jack has ever met, but Jack sees beyond Teague's scars and gruffness to the kindness and bravery underneath. Teague is pretty sure Jack's a green idealist—a scarred old dog like Teague will never be good enough for a sweet young pup like his Jacky.

When Jack is injured, the two hunters are sucked into the paranormal world they’ve been defending. Teague must reevaluate everything he's believed about their relationship. While Teague is sorting out his life both with Jacky and as a member of Green's Hill, Katy steps into the mix. She’s loved Teague since she was a child, and that love has only gotten stronger now that they’ve survived into adulthood. Teague Sullivan, who has lived “without” since he was born, is suddenly given all the things that make live worth living “with.” Does Teague have the courage to reach for two lovers and a place on Green's Hill?

For the first time in print: Yearning, Waiting, Reaching, and Changing.