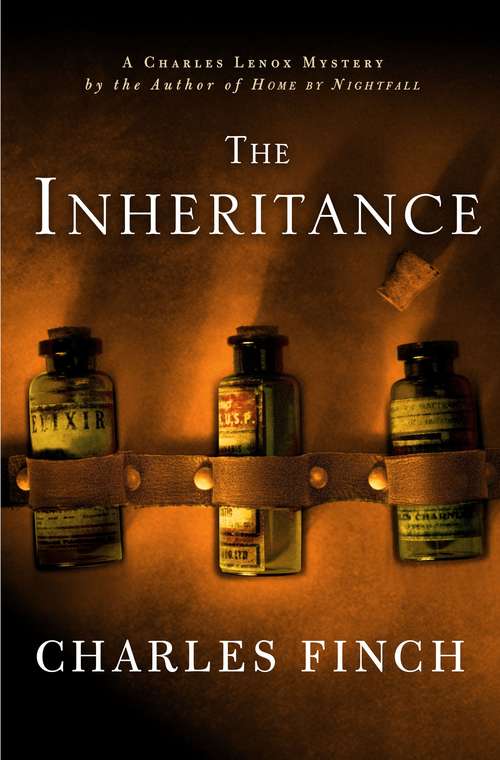 a cryptic plea for help from an old Harrow schoolmate, Gerald Leigh, but when he looks into the matter, he finds that his friend has suddenly disappeared. As boys they had shared a secret: A bequest from a mysterious benefactor had smoothed Leigh’s way into the world after the death of his father. Lenox, already gripped by a passionate interest in detective work, made discovering the benefactor’s identity his first case—but was never able to solve it.

Now, years later, Leigh has been the recipient of a second, even more generous bequest. Is it from the same anonymous sponsor? Or is the money poisoned by ulterior motives? Leigh’s disappearance suggests the latter, and as Lenox tries, desperately, to save his friend’s life, he’s forced into confrontations with both the most dangerous of London’s East End gangs and the far more genteel denizens of the illustrious Royal Society. When someone close to the bequest dies, Lenox must finally delve deep into the past to uncover at last the identity of the person who is either his friend’s savior—or his lethal enemy.