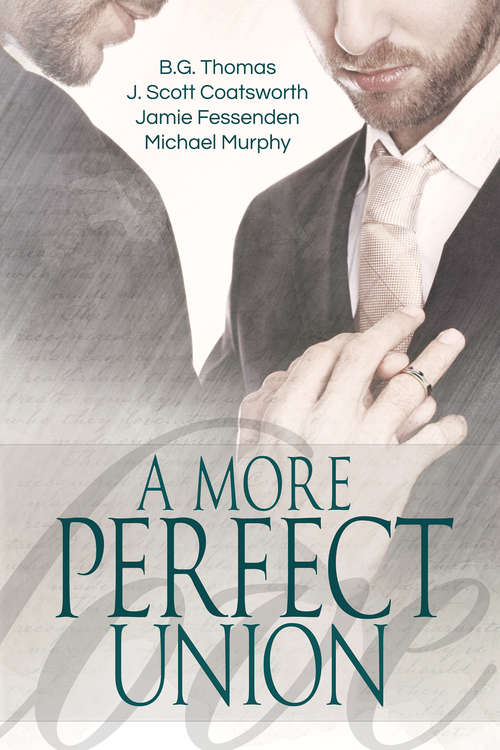 On June 26, 2015, the Supreme Court of the United States made a monumental decision, and at long last, marriage equality became the law of the land. That ruling made history, and now gay and lesbian Americans will grow up in a country where they will never be denied the right to marry the person they love.

But what about the gay men who waited and wondered all of their lives if the day would ever come when they could stand beside the person they love and say "I do?"

Here, four accomplished authors--married gay men--offer their take on that question as they explore same-sex relationships, love, and matrimony. Men who thought legal marriage was a right they would never have. Men who, unbelievably, now stand legally joined with the men they love. With this book, they share the magic and excitement of dreams that came true--in tales of fantasy and romance with a dose of their personal experiences in the mix.

To commemorate the anniversary of full marriage equality in the US, this anthology celebrates the idea of marriage itself--and the universal truth of it that applies to us all, gay or straight.