Coin of the Realm 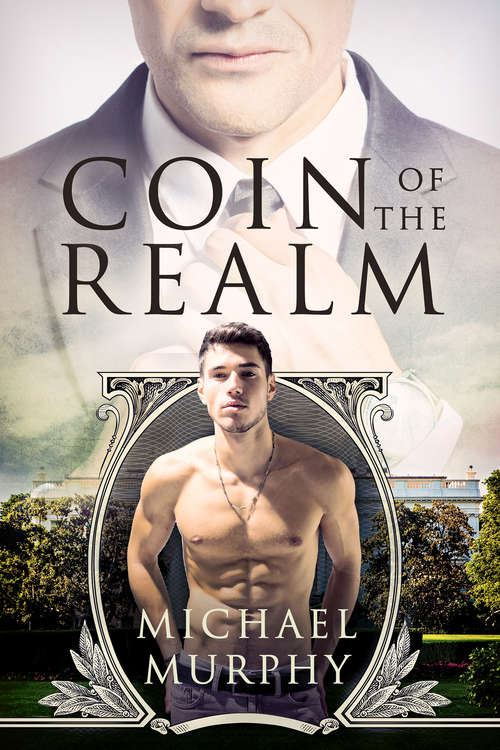 Timothy Mitchell worked his way from humble beginnings to graduate school in Washington, DC. The end is in sight--but so are his funds. Determined not to let his dream slip through his fingers, Timothy goes from part-time jobs to modeling for art classes, to stripping, and finally to working as an escort to pay his tuition.

The nation's capital is full of powerful men and secrets, which Timothy learns firsthand when he takes on a client who demands absolute anonymity. Even though Timothy realizes he's sleeping with one of the most influential men in the world, he must keep up the facade. Despite that, their association moves from sex to love.

But power and secrets also mean danger. When Timothy is violently abducted off the street, all because of what--and who--he knows, his lover must make a decision: risk his power and position or lose the man he loves.