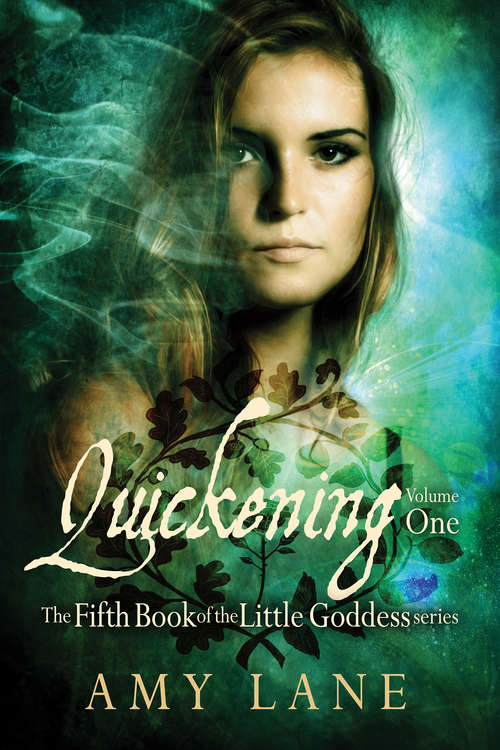 Little Goddess: Book FiveVolume OneCory thought she’d found balance on Green's Hill—sorceress, student, queen of the vampires, wife to three men—she had it down! But establishing her right to risk herself with Green and Bracken had more than one consequence, and now she’s facing the world's scariest job title: mother.

But getting the news that she’s knocked up takes a back seat when a half-elf hunts them down for help. Her arrival brings news that the werewolf threat, which has been haunting them for over a year, has finally arrived on their doorstep—and it’s bigger and more frightening than they’d ever imagined.

Cory throws herself into this new battle with everything she’s got—and her men let her do it. Because they all know that whether they defeat this enemy now or later, the thing she's most afraid of is arriving on a set schedule, and not even Cory can avoid it. The trick is getting her to acknowledge she's pregnant before she gives birth—or kills herself in denial.