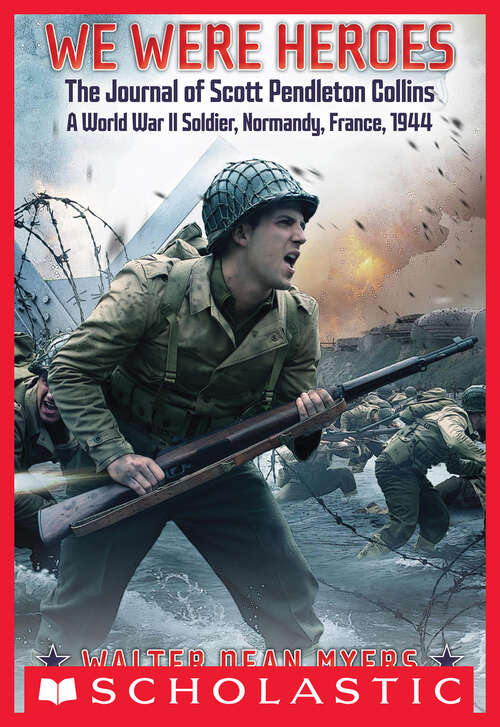 Following in the footsteps of his father and great-grandfather, both war veterans, Scott Pendleton Collins signs up for the army during the height of World War II. He is shipped out to England only to face weeks of boredom. He and his unit want to be out in the fields, doing something to help the Allied forces. Finally, the comrades find themselves on a boat heading to Normandy, France, in the dead of night. But as his boat approaches the beach, Scott suddenly realizes what they are up against, and it is an impossible invasion. Nothing in basic training, nothing he's heard from other soldiers, nothing he has ever experienced prepares Scott for what awaits on Omaha Beach.

As D-Day rages around him, Scott is separated from his unit. Lost in the bloody chaos, he must find a way to live through the battle. Revolving around one of the most famous invasions in history, Scott's story is one of bravery and victory, heartache and pain, loss and survival.