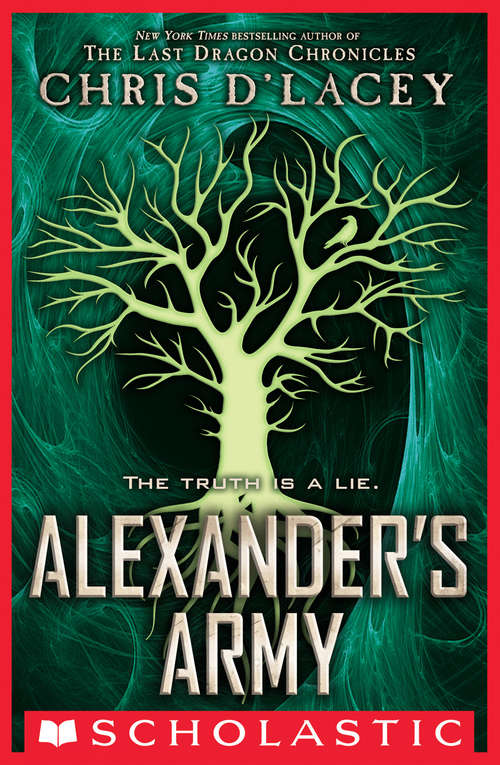 When Michael Malone is assigned a new mystery to solve by the UNICORNE agency, he knows he's in for another strange and deadly adventure. This time, he is sent to a local comic shop, where UNICORNE agents have detected unusual activity -- specifically the prominent display of a comic book starring a disturbingly familiar heroine. . . .

The more Michael investigates the comic shop, however, the more he realizes that something much more sinister lurks within its walls. An invisible army has come to life, with a menacing maniac at its head. Even worse, Michael gets the sense that some of his fellow UNICORNE agents cannot be trusted, and that his own life may be in danger. Can he solve the case and defeat his enemies before it's too late? And is he any closer to finding his missing father?