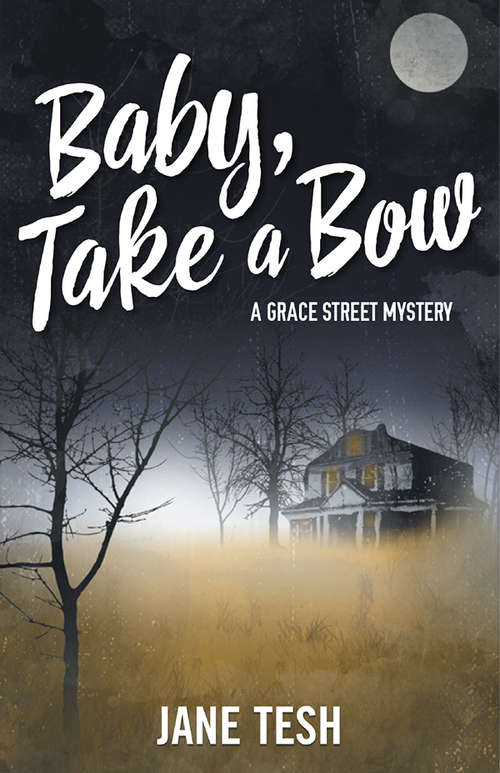 Camden's friend Rufus Jackson receives a letter from his ex-wife, Bobbi, and he's surprised to learn he's the father of a baby. When Bobbi is found murdered in her home and her baby stolen, Rufus becomes suspect number one. PI David Randall immediately takes the case.

But Randall is almost sidetracked from the case by a series of what appears to be never-ending favors. When he takes his friend Cam to the Carlyle House to sing for a concert, Cam encounters Delores Carlyle, a troubled spirit trapped inside a huge mirror, who wants to see her daughter, Beverly, one last time. Beverly Carlyle will come to the house on one condition: that Randall find a home for her surly teenage son, Kit, and a band for her obnoxious daughter, Frieda. Kit is welcome at 302 Grace, but to secure a spot for Frieda, Randall has to get a local girl group a gig at a local nightclub. The owner agrees, if Cam will pose as a teenager and spy on a rival club. Cam agrees if Randall will take him to Green Valley to answer some questions about his past. And another ghost is haunting the hot dog restaurant, refusing to talk to Cam.

In addition to the tangle of deals, Randall has to contend with Rufus being hell-bent on revenge, the return of Cam's telekinesis, and growing concern that if the baby-a girl named Mary Rose, as it turns out-is found, Rufus, might not want to keep her.

But where is Mary Rose?