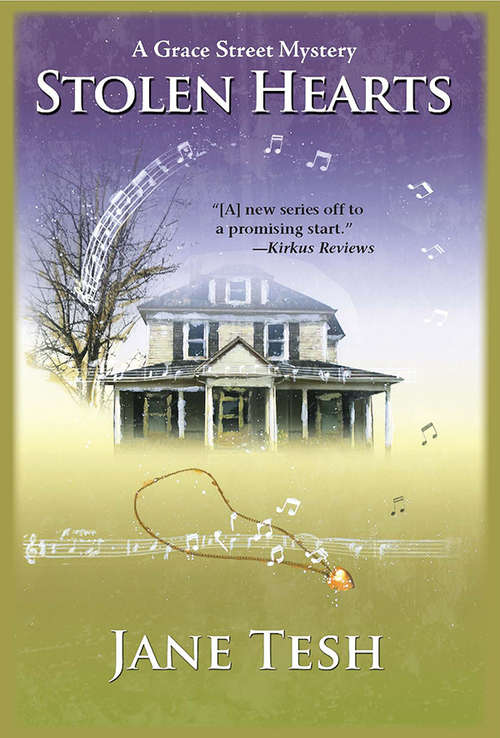 David Randall used to be a lively, carefree fellow with a talent for finding things. But his perfect family life was derailed when he lost his little daughter Lindsey in a car crash.

Thrown out by his second wife and wanting to leave a dead-end detective agency to start his own, he reluctantly accepts his psychic friend Camden's invitation to stay in his boarding house. Here he meets Kary Ingram; Ellin Belton, Camden's intensely ambitious girlfriend; and an ever-changing assortment of Camden's tenants, all searching for a home and family.

When his client Melanie Gentry hires him to prove her great-grandmother was murdered by her lover, John Burrows Ashford, over authorship of "Patchwork Melodies," Randall sets out to find a connection between this and the murder of Alfred Bennet as well as the murder of a Smithsonian director preparing a new PBS documentary on early American music.

Things become complicated when Ashford's spirit parks himself in Cam and refuses to leave until Randall proves Ashford's innocence.