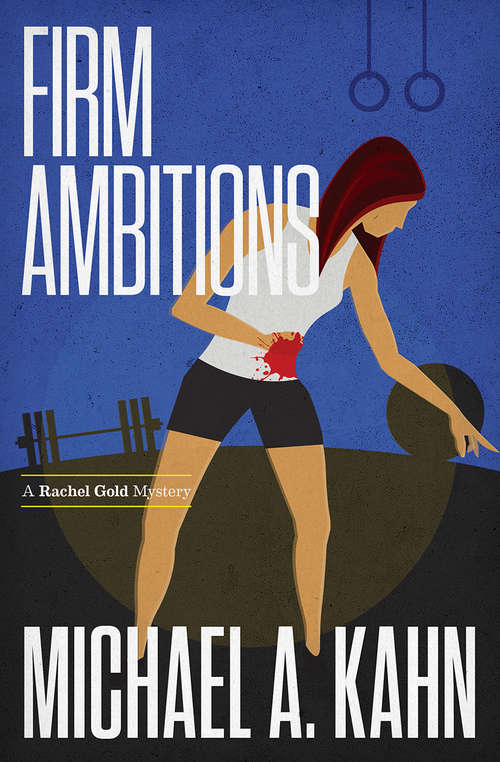 After the death of her father, attorney Rachel Gold has returned to her hometown of St. Louis to spend more time with her mother. The savvy and beautiful Rachel, who made a name for herself in complex corporate litigation in Chicago, finds herself enmeshed in Landau v. Landau, a high-stakes divorce case far nastier than any of her former lawsuits. And, as she will soon find out, far deadlier. Rachel's client is Eileen Landau, the best friend of her sister Ann. Eileen and Ann are just two of many wealthy, bored housewives who get their kicks three days a week in an aerobics classes conducted by the handsome fitness guru, Andros, at an upscale gym. Eileen, however, gets some additional kicks once or twice a week with Andros at an upscale hotel. Shortly after his last tryst with Eileen, Andros is found dead. The coroner determines the cause of death as cyanide poisoning. The trail of clues leads not to Eileen but to Ann, Rachel's sister, who was having her own affair with Andros. Suddenly, Rachel has a personal stake in the case. But as she works her way through the list of angry wives seduced and scorned by Andros, she realizes that sex may not have been the motive behind his seductions. Indeed, Andros may have been doing the bidding of a puppet master far more dangerous - someone with few qualms about eliminating a semi-incompetent accomplice, and none about eliminating a competent lawyer whose investigation threatens a multi-million-dollar criminal enterprise.