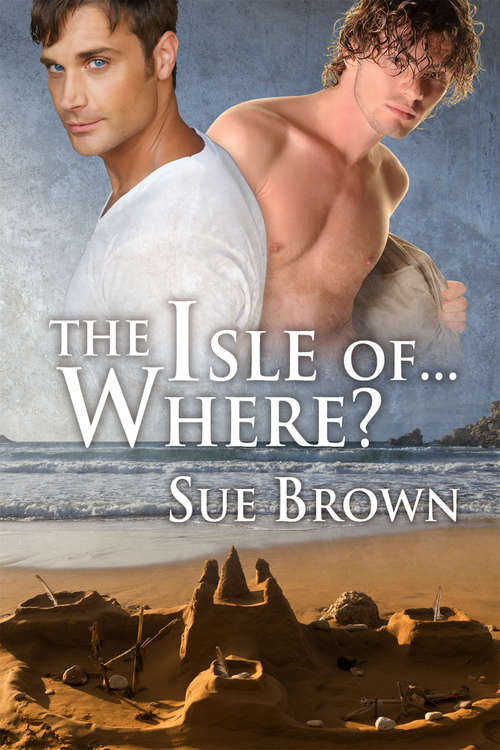 The Isle Series: Book OneWhen Liam Marshall's best friend, Alex, loses his fight with colon cancer, he leaves Liam one final request: buy a ticket to Ryde, on the Isle of Wight, and scatter Alex's ashes off the pier. Liam is tired, worn out, and in desperate need of a vacation, but instead of sun, sea, sand, and hot cabana boys, he gets a rickety old train, revolting kids, and no Ewan MacGregor.

Liam would have done anything for his friend, but fulfilling Alex's final wish means letting go of the only family Liam had left. Lost, he freezes on the pier... until Sam Owens comes to his rescue.

Sam's family has vacationed on the Isle of Wight every year for as long as he can remember, but he's never met anyone like Liam. Determined to make Liam's vacation one to remember, Sam looks after him--in and out of the bedroom. He even introduces Liam to his entire family. But as Sam helps Liam let go, he's forced to admit that he wants Liam to hang on--not to his old life, but to Sam and what they have together.