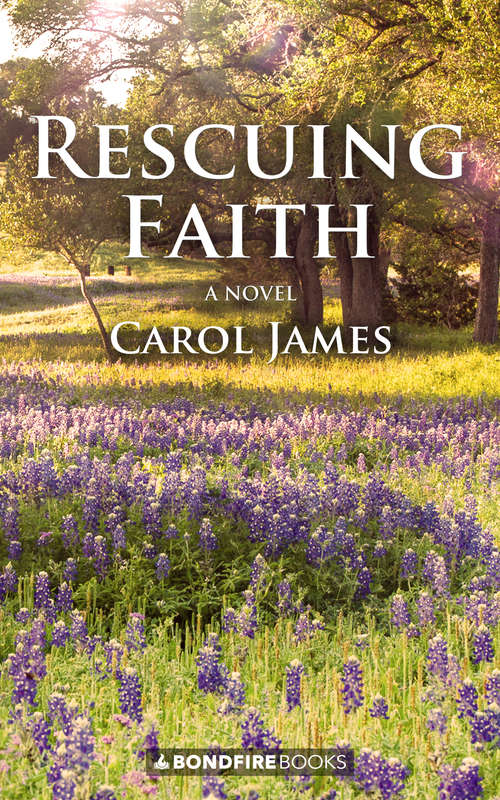 Given up for adoption at birth, schoolteacher Faith Holmes has spent her life trying to prove she is enough––good enough, smart enough, pretty enough. When she finds her husband, Tyler, with another woman––again, Faith doesn’t know if she can forgive him as she has in the past. Tyler divorces her, and Faith vows never again to share her heart with a man. Now rejected by the one man to whom she had pledged her all, Faith begins to wonder if God has rejected her, too. In the midst of her marital trials, Faith has to deal with surly Luke Johnson, the father of one of her students. Burdened with guilt, Luke believes his wife’s recent death was his fault. His daughter, Emmie, struggles with both her schoolwork and the loss of her mother, and Faith is determined to help her despite Luke’s resistance. As time passes, Luke sees Faith for the wonderful woman she is and would like to pursue her. But then Faith wonders, if she dates Luke, will she just be competing with “the other woman” all over again?Rescuing Faith is a story of how God’s perfect love and truth can overcome man’s guilt and insecurities.