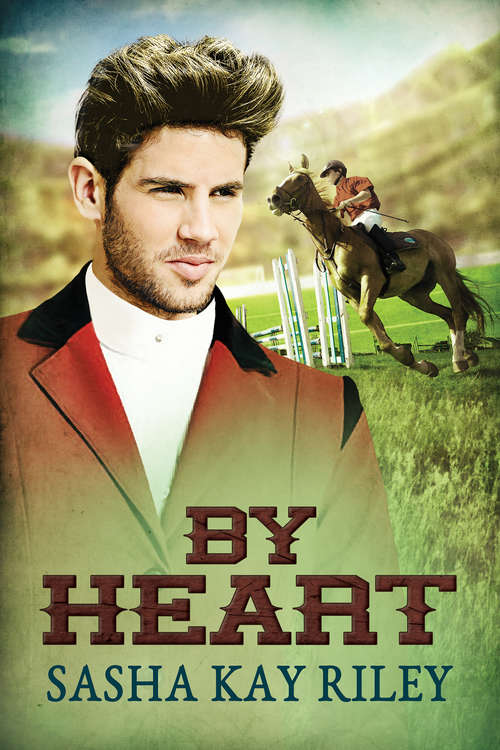 Anderson Stables: Book FourIn this final book in the Anderson Stables series, Vince Anderson and Dustin O’Brien are approaching the end of their show jumping journey, and their ride off into the sunset as a married couple is within their grasp.

But they won’t get there without facing challenges both personal and professional.

Vince has been working hard for years to make the Olympic Equestrian team with his horse, Sir Galaxy. Now, with Dustin by his side, his dreams are about to come true as he enters the selection process. But making the team isn’t as easy as simply winning shows, not when a very wealthy and powerful name in the sport is holding a grudge against Vince. Despite attempts to damage Vince’s reputation, Vince pushes on while supporting Dustin, whose past is pushing into his future. And making the team will only be the beginning of an arduous endeavor against elite competitors. But Vince and Dustin will see each other through to the end, through the Olympics and to their wedding, because supporting each other is something they know by heart.