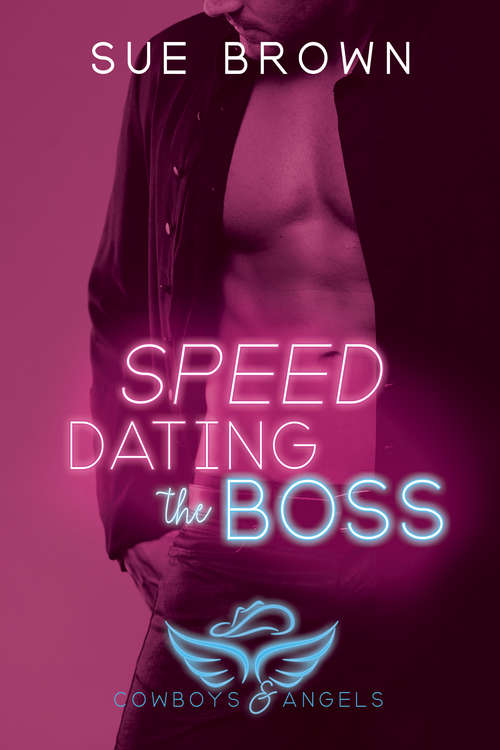 Cowboys and Angels: Book OneWill a mix of privilege and blue collar be a recipe for love… or disaster?

Dan’s pretty satisfied with his job at the working-class bar Cowboys and Angels. He enjoys his simple life, his apartment, and his cat, but he could do without the fights that break out in the bar, his boss’s meddling daughter, Ariel… oh, and a brutal, unrequited crush on his straight alpha boss, Gideon.

When Dan’s friend prepares to tie the knot, everyone insists that Dan needs a date for the wedding. Before he can protest, Ariel arranges a gay speed-dating event at the bar with Gideon as a participant. The unforeseen revelation that Gideon is bisexual raises Dan’s hopes, especially when Gideon announces that he wants to accompany Dan to the wedding. Could Gideon really be interested in Dan?

When Dan needs someone most, Gideon offers his unconditional support, and with genuine commitment, he shows Dan the kind of man he really is. Teaming up to save the wedding from a hungover groom and intolerant parents, can Gideon convince Dan they’re the best match since beer and pizza?