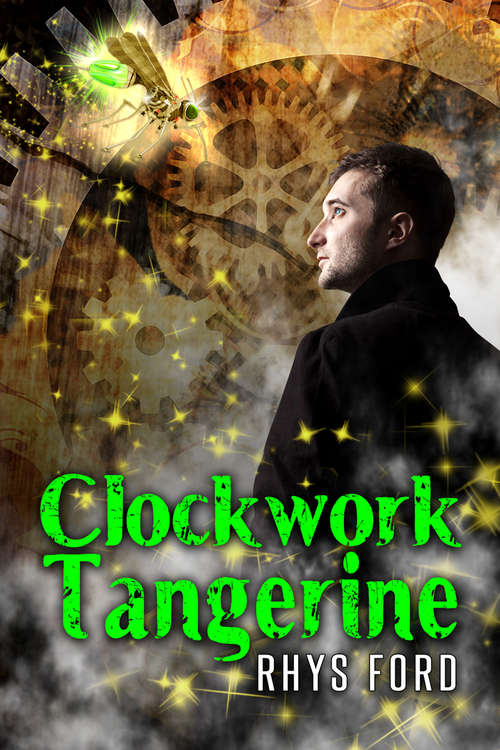 The British Empire reigns supreme, and its young Queen Victoria has expanded her realm to St. Francisco, a bustling city of English lords and Chinese ghettos. St. Francisco is a jewel in the Empire's crown and as deeply embroiled in the conflict between the Arcane and Science as its sister city, London--a very dark and dangerous battle.

Marcus Stenhill, Viscount of Westwood, stumbles upon that darkness when he encounters a pack of young bloods beating a man senseless. Westwood's duty and honor demand he save the man, but he's taken aback to discover the man is Robin Harris, a handsome young inventor indirectly responsible for the death of Marcus's father.

Living in the shadows following a failed coup, Robin devotes his life to easing others' pain, even though his creations are considered mechanical abominations of magicks and science. Branded a deviant and a murderer, Robin expects the viscount to run as far as he can--and is amazed when Marcus reaches for him instead.