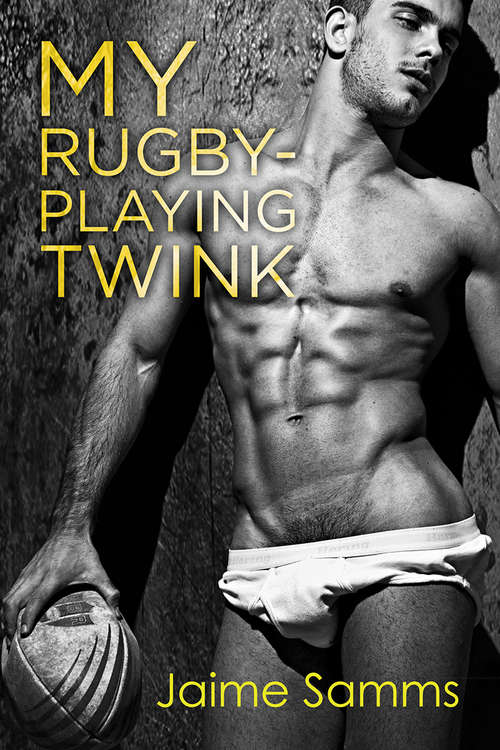 2nd EditionOut and uninhibited Ian McVeigh has been playing the field for years, so he can't fathom the unexpected desire and feeling of protectiveness he experiences when he first sees rugby playing, unemployed David, his boss's newest and most delicious-looking squeeze. David Kelly is a hustler, and he's way out of Ian's league. He'd never look twice at a guy like Ian, a guy with little means to woo the needy but to-die-for David.

Yet one day, David not only looks, but touches, flirts, and all but invites Ian to lure him away from his sugar daddy. But David can't let anything break his carefully constructed walls. Ian doesn't know much about David's past, and what he doesn't know could hurt them both.

Ian says David's past doesn't matter, but when he sees David with another older gentleman, he immediately thinks the worst. Both men must embrace honesty or lose each other for good.1st Edition published as Irish Lovers: Ian and David 1-3 by Loveyoudivine Alterotica, January 2011.