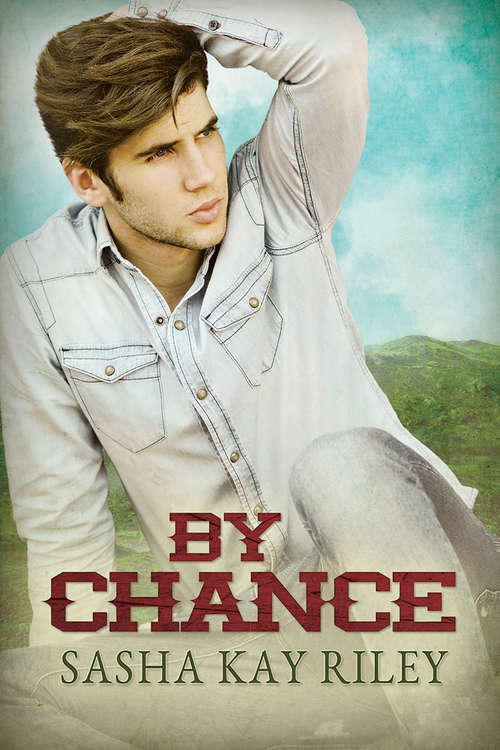 Anderson Stables: Book OneVincent Anderson has everything he thinks he wants: a job he loves, a girlfriend he feels comfortable with, and a horse that never lets him down. He successfully trains off-track Thoroughbreds at his dad's stable, teaching them to do things other than race. When he's not working at the stable, he trains with Xander, a rescued former racehorse turned talented show jumper--not that Vince takes him to many shows.

Everything changes when he hires a homeless drifter as a stable hand. Seeing the young man's passion for working with horses, Vince takes him under his wing. But his passion for horses isn't the only thing Vince notices about Dustin. This revelation leads to him to question his relationship with his girlfriend of two years.

As Vince learns to accept himself, he and Dustin grow closer. At the urging of his family, he agrees to try to make the United States Olympic show jumping team with Xander, and he hopes Dustin will travel with him as his groom. But first, Vince must confess his feelings before Dustin decides there's no hope for romance between them and moves on.