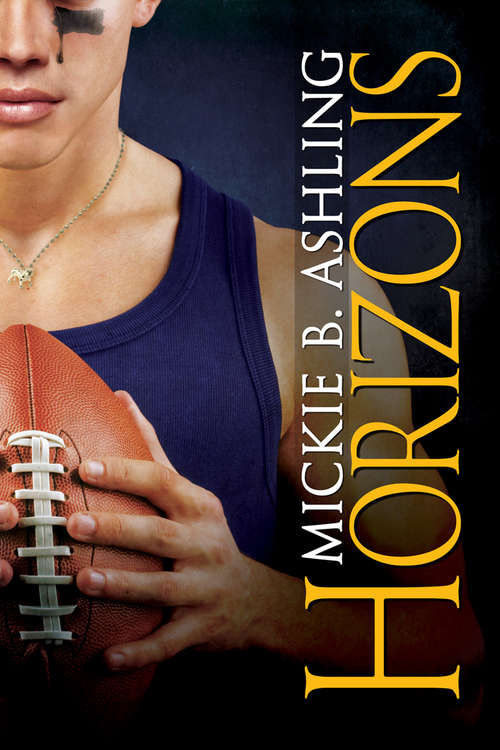 2nd EditionHorizons Series: Book OneCollege football player Clark Stevens, a popular wide receiver with a potential NFL contract, has a few problems. He's got a jealous girlfriend, a narrow-minded and controlling father, an attention problem, and an unexpected and powerful attraction to the trauma doctor--the male trauma doctor--who treats him for a broken bone.

Dr. Jody Williams is getting some really mixed signals. He can't ignore how much he wants Clark, because it's obvious Clark feels the same way. For the out and proud doctor, the solution seems very simple. For Clark, it's not! His world is not gay-friendly, and the obstacles he's faced have led him to deny his sexuality for years.

It's the Super Bowl of disasters, no matter how you look at it. In the end, Clark has to decide if he's going to stick with the only life he's ever known or take a chance on a new one with Jody.First Edition published by Dreamspinner Press, April 2009.