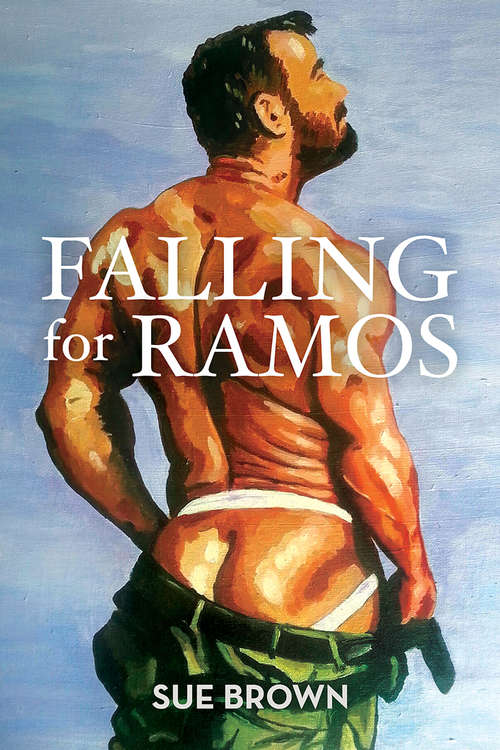 A glimpse of a group of businessmen in a newspaper tells Colin Hess his old love, Alejandro Ramos, is back in London a decade after they split up.

They met by chance as students, when Colin was pushed into Ramos's lap at a party. Despite the disapproval from Ramos's parents, Colin and Ramos were inseparable from that moment and settled in their own place as soon as they finished university.

But when Ramos's father fell ill, Ramos was forced to return to the family vineyard, leaving Colin behind. When Colin joined him for a holiday, the plans Ramos's parents had for their son became painfully clear--and those plans did not involve Colin.

Colin knows it would be stupid to rekindle their old love after the devastating end to their relationship. Still, neither can deny that they still have feelings for each other from the minute they meet, and Colin learns the meeting might not be as random as it seemed.