The Princess of Baker Street 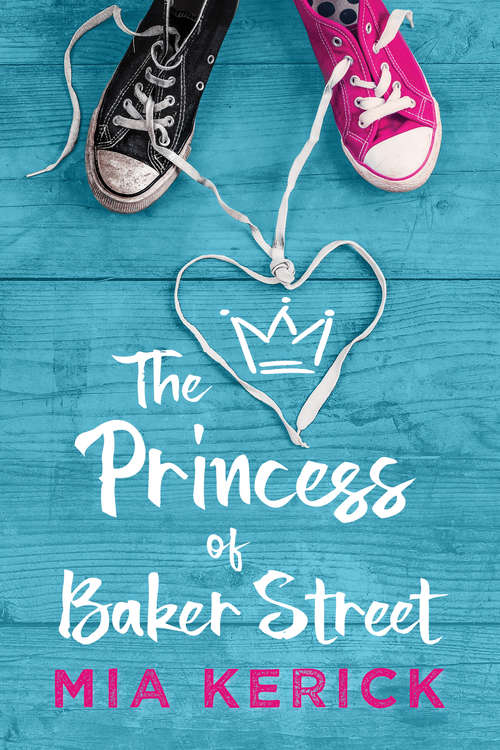 When she was a child, Joey Kinkaid, assigned as a boy at birth—wearing Mom’s purple sundress and an imaginary crown—ruled the Baker Street neighborhood with a flair and imagination that kept the other kids captivated. Day after day, she led them on fantastic after-school adventures, but those innocent childhood days are over, and the magic is gone. The princess is alone.

Even Eric Sinclair, the Prince Eric to Joey’s Princess Ariel, has turned his back on his former friend, watching in silence as Joey is tormented at school. Eric isn’t proud of it, but their enchanted youth is over, and they’ve been thrust into a dog-eat-dog world where those who conform survive and those who don’t… well, they don’t. Eric has enough to deal with at home, where his mother has abandoned him to live in isolation and poverty.

But Eric can’t stay on the sidelines forever. When Joey finally accepts her female gender and comes to school wearing lip gloss, leggings, and a silky pink scarf, the bullies readily take the opportunity she hands them, driving Joey to attempt suicide and leaving Eric at a crossroads—one that will influence both their lives in not just the present, but the future.

Is there a chance the two teens can be friends again, and maybe even more?