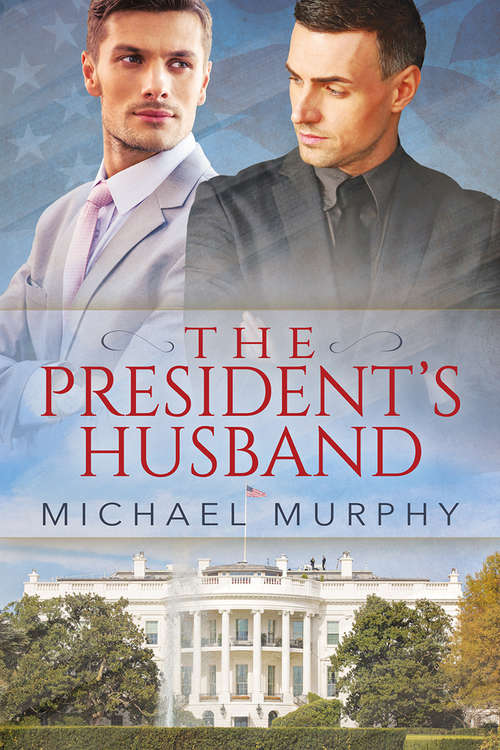 When an assassin's bullet strikes his predecessor, Grayson Alexander becomes the first openly gay President of the United States and his husband, David Hammond, becomes the first openly gay First Husband. With their world turned upside down, David relies on his career as a medical school professor and ER doctor to keep him grounded. But his decision to keep working ruffles feathers from day one.

Gray throws himself into learning everything he needs to know to be President, especially a liberal president surrounded by a conservative cabinet and staff. Even though he puts in outrageous hours working and traveling seven days a week month after month, he's happy. But David has trouble coping with Gray's new job requirements. He can't help but feel abandoned by his husband of ten years.

When Gray asks for his help with a public-health crisis, David obliges, but he is furious about what happens once the emergency passes. When they learn that the President's staff has manipulated them both, they wonder if their relationship can survive the White House.