The International Political Economy of the BRICS 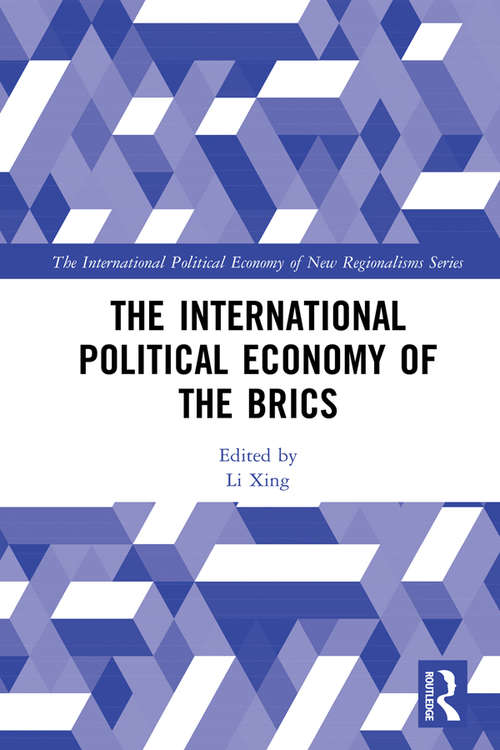 Exploring to what extent the BRICS group is a significant actor challenging the global order, this book focuses on the degree and consequence of their emergence and explores how important cooperation is to individual BRICS members’ foreign policy strategies and potential relevance as leaders in regional and global governance.

The BRICS countries (Brazil, Russia, India, China, South Africa) have come to play an important role on the global political scene. As a group, and as individual countries, they have taken initiatives to establish new institutions, and have engaged in yearly summits that coordinate their voice and focus on intra-BRICS cooperation. In this sense, the BRICS may be seen as a "balancing coalition", and often the main opposing force to Western powers. Looking at the debate around the role of the BRICS as an actor, expert contributors also explore the international political economy (IPE) of individual BRICS countries as systemically important countries with highly asymmetrical individual power capacities.

The comprehensive theoretical and empirical coverage of this timely volume will be especially useful to students, researchers and professionals interested in ongoing academic debates around the IPE of emerging powers, and those researching global governance and globalization.