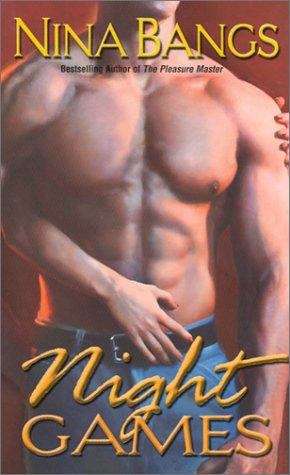 He is the MVP of the futures hottest sport.

In the year 2502, sex is a spectator sport, and Brian Byrne is its undisputed champion. He plays with a passion for the game, never for the woman. So why does he feel burned out, used up, and in need of a vacation? A few weeks in a simpler time where he doesnt have to think about sex sounds great.

She wants a perfect night of pleasure.

Ally ONeill is having a career crisis. She is the best-selling author of a series on how to be the perfect wife. She is also recently divorced, so her perfect wife theory obviously needs fine-tuning. Her publisher now wants Ally to write about a night of sexual pleasure from a single womans perspective.

What does she know about sex and todays single woman? Nothing. Ally requires a consultant with sex-god credentials.

Ally and Brian meet in 2002 beside the ruins of an Irish castle. Ally believes she needs Brian for only one night, but soon realizes she wants him to be her forever-man. Brian thinks no woman can tempt him, but Ally quickly has him trying to renegotiate the no-sex clause in his contract.

In a world where no one has ever heard of the Testosterone Titans, Brian is about to discover that scoring is a lot less fun than falling in love.