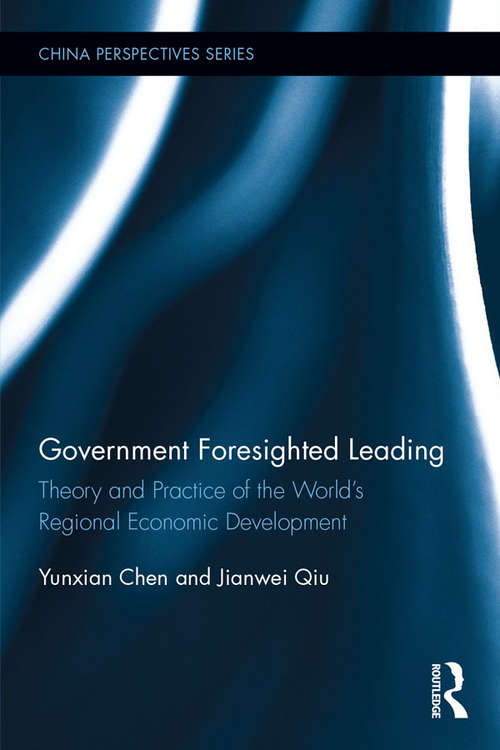 Over the past several decades of reform and opening up to the outside world, remarkable economic growth has been achieved in China and has drawn considerable world attention. The question of how to explain that phenomenon and the road China has taken towards its modernization have been the focus of attention from worldwide economists and experts.