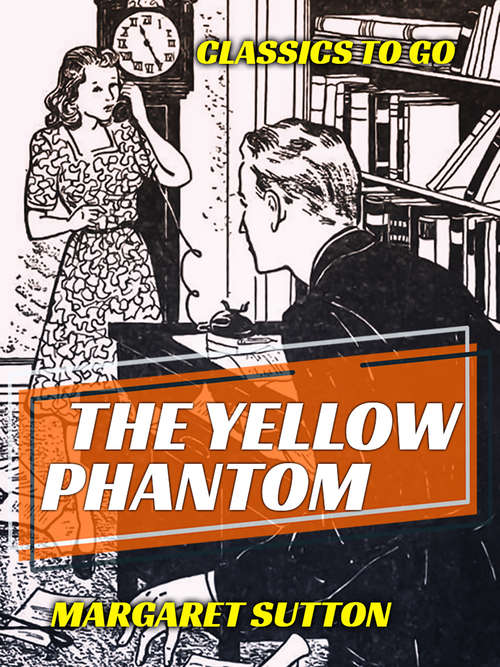 Judy Bolton and Irene Lang travel to New York City for a visit with Pauline Faulkner. While on their way into the city, the girls meet a handsome young author named Dale Meredith. The girls, especially Irene, become intrigued with the idea of meeting him again. By a stroke of luck, Judy secures a position in his agent's office. When Dale's agent, Emily Grimshaw, sees Irene for the first time, she reacts as though she has seen a ghost. Irene clearly looks just like someone from Emily Grimshaw's past, but who? Complicating the situation, a stack of important papers is stolen, and soon after, Irene disappears as well. Judy, Pauline, and Dale are worried sick about Irene, and it is not until after a long and difficult search that they learn the truth. Irene Lang's life reads like a fairy tale, and like a fairy princess, Irene, now the 'Golden Girl,' receives an inheritance and captures the heart of Dale Meredith. (Goodreads)